A Brief History of the Club

In 1969, a month before man set man on the moon, our Club was born.  There were very few Burmese, either here in New Zealand, Britain or indeed in the States where the Burmese breed originated.

The Turn of the Century 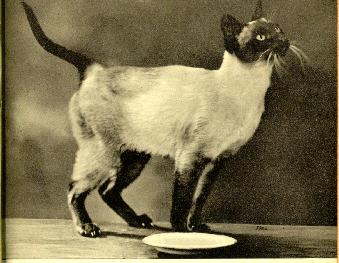 Turn of the Century Siamese

Our present day Burmese derive almost exclusively from a little brown female cat called Wong Mau who was acquired by Dr Joseph Thompson – Mau prefix (apparently she came from Frank Buck who was a wildlife expert) and brought to San Francisco in 1930. Wong Mau, was not a ‘burmese‘ as was discovered when she was bred to a Sealpoint Siamese (named Tai Mau – used because he was judged to  be of similar in type to her) – and a mixture of ‘brown cats’ and Sealpoint Siamese were born. 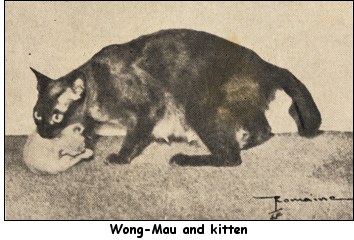 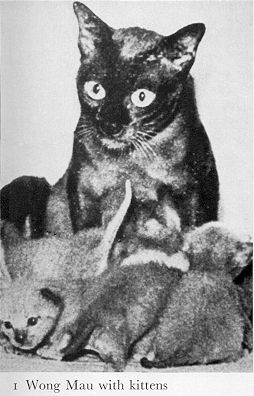 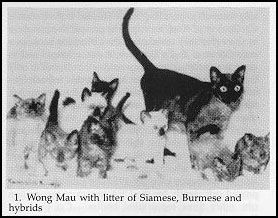 Fortunately for the fledgling breed the original people involved, as well as Dr Thompson, were Clyde Keeler (a geneticist) and breeders, Virginia Cobb (Newton prefix – she was a well known Siamese breeder), Madeleine Dymytryk, and (a little later?) Mrs Gerst (Gerstdale prefix) all were versed in the genetics of the time and together devised a breeding programme to test Wong Mau’s heritage. Consequently Wong Mau was then mated back to her son (Yen Yen Mau who had similar colouring to his mother) – the resultant litter produced the first dark brown kittens (that is ‘prototype Burmese’), Sealpoint Siamese and kittens of similar colour to their Sire and Dam, in other words Wong Mau and her son, Yen Yen Mau, were what came to known as Siamese/Burmese hybrids (these have since been developed into Tonkinese breed) 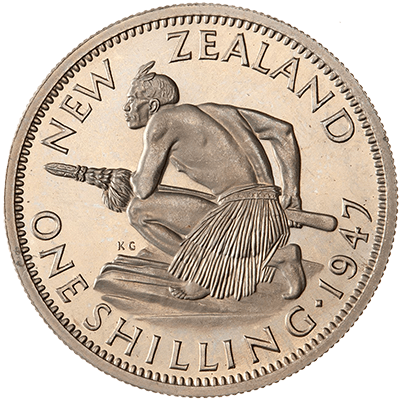 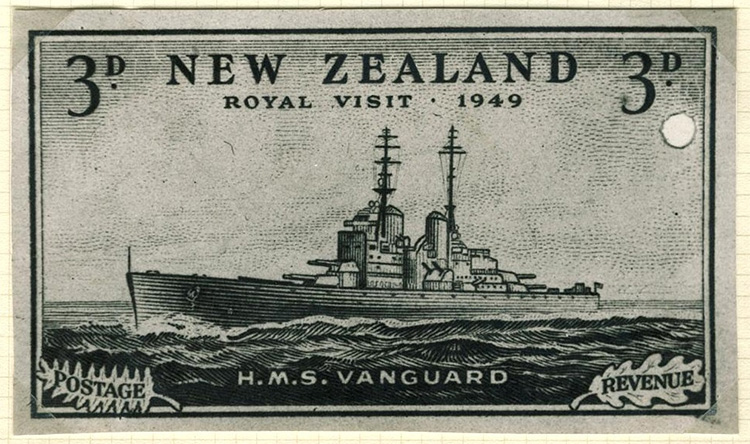 A few Burmese were bred by various breeders around NZ (Pekerau prefix springs to mind) but it was Christchurch fanciers that rocketed Burmese to the forefront of the NZGCCF (as it was at the time). The earliest I can locate arrived in Canterbury 1961-1964. Ransein Prince Imrahil (belonging to Norm and Wilma Tasker, Ethsome prefix who also had a female – possibly an Australian import – whose name I can’t recall ), Ransein Chan (Helene and Arthur Rowland’s first Burmese – a neuter), Tai Gwai Tamiko a tiny, attractive little female, owned by Joan Terhuppen (Tai and Tai Rama prefixes), and Seabury Sabu (a neuter – originally owned by Peter Woodill (Ahmavir prefix), Sabu lived with Peter’s sister Ann Skilling (then Frost). 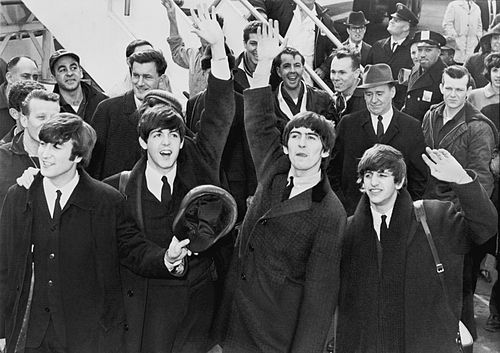 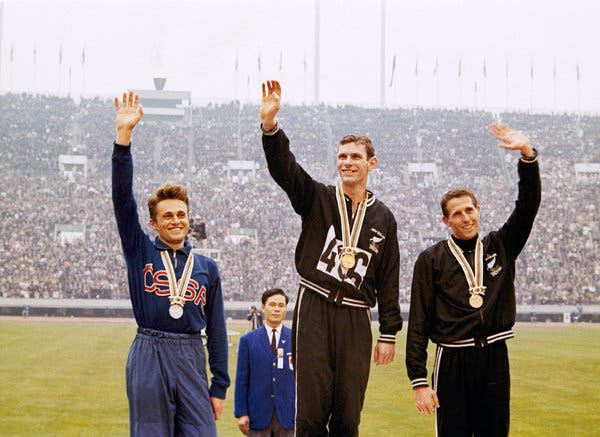 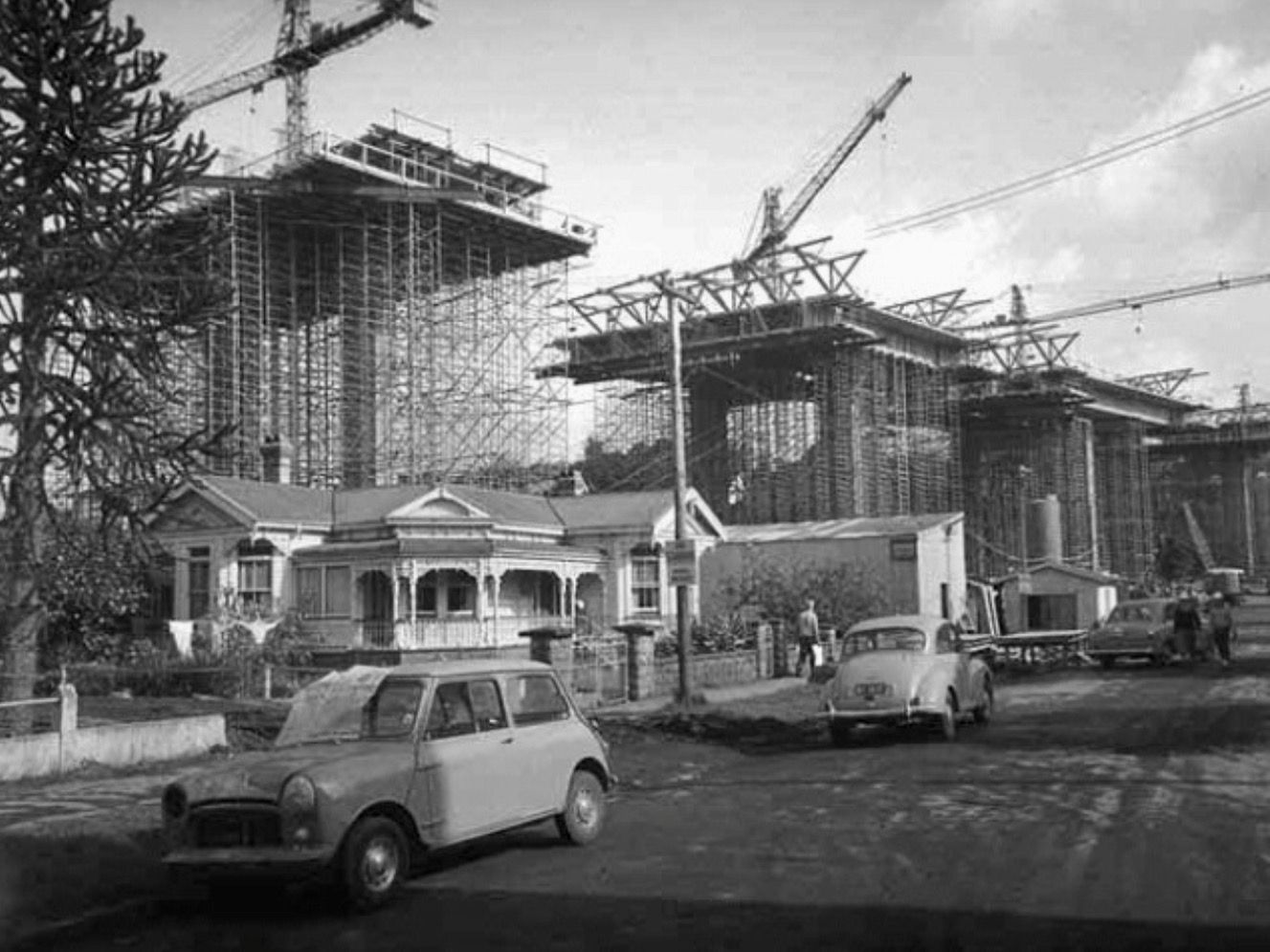 However it was a rather sway-backed, somewhat knock kneed, second generation NZ bred Blue Burmese female, Ransein Mai Ling, (the Rowland’s foundation queen) who, when bred with Omaheeni Ariel, produced the most superb kittens – litter after litter! Chindah Asmara, Chindah Adiratna, Chindah Asahan, these all within their first year of breeding! Chindah Bahari (Frost (Skilling)’s original queen – Chuntao prefix), Chindah Beyan and Chindah Balek (both of whom were exported to Australia, after short but illustrious show careers here) – these three were born in the Rowlands’ second year of breeding. Their third year produced the first Burmese Grand Champion, Chindah Cherita, a simply stunning female and multiple major award winner. Another from this year was Chindah Chendarek, a lovely Blue girl, Asahan’s daughter – Dorothy Horton’s (Xzandu prefix) beautiful foundation queen. A wonderful, amazing record for a rather ordinary little girl especially in light of the limited gene pool! Or maybe it WAS because of the limited gene pool – Mai Ling was closely related to Omaheeni Ariel, as was Ransein Prince Imrahil (who sired some of their second generation cats).